When it all began, Pic set out to revolutionise the peanut butter market. With his concrete mixer turned peanut roaster, Pic made peanut butter that was a million times tastier than the stuff in supermarkets and without the weird stuff. 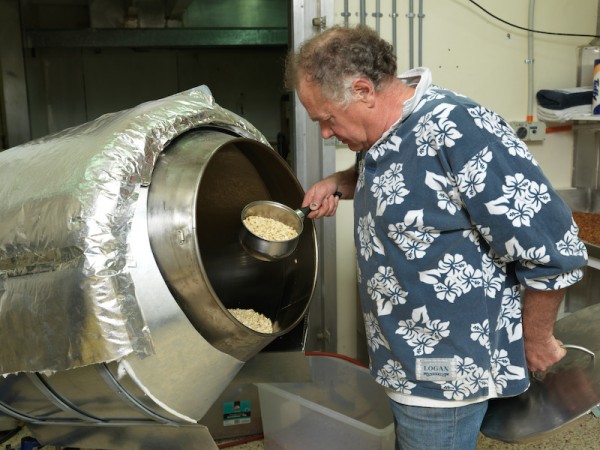 Pic roasting peanuts in his concrete mixer AKA peanut roaster

After the people at the famous Nelson Saturday Market told Pic he can't keep making peanut butter in his garage, he set off to find somewhere to make more peanut butter than he had ever made before - 1,000 jars per week! 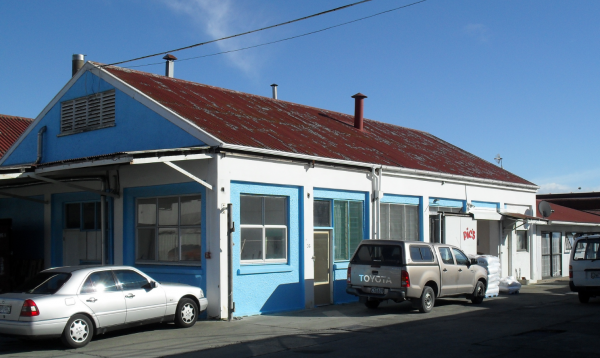 Pic's first factory AKA The Meatworks

Pic's starts to get recognised all around NZ for doing some really good things, the awards are rolling in and the peanut butter keeps rolling out the door!

Time to open the doors to the peanut butter lovers! 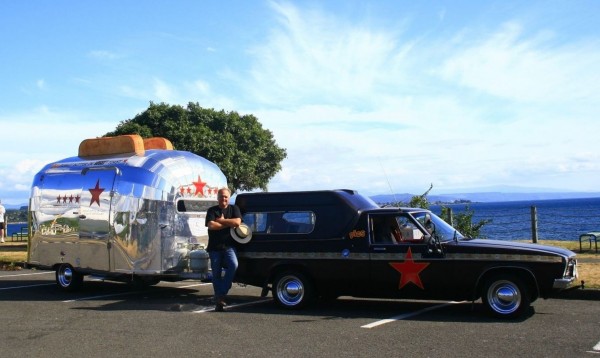 Making the best-loved Peanut Butter is the focus, but Pic's have their eyes on a couple more things... they're growing fast! Is it new markets abroad? More spreads? 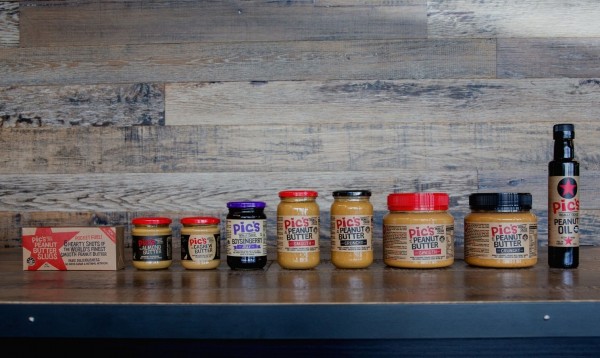 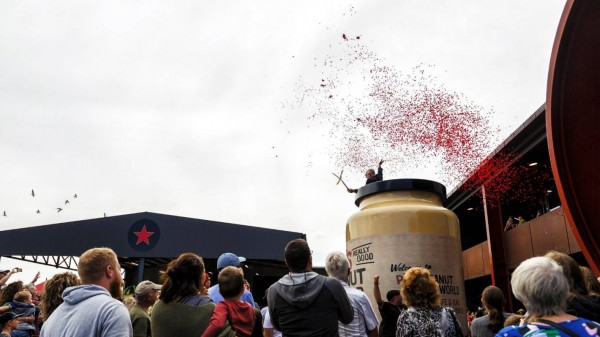