and It's pronounced Ahhhhlmond Butter.

In 2014, Pic was shocked one day when someone came up to him at a market and told him he was allergic to peanuts which meant he couldn’t try his product! So, he set off on a quest to make his first batch of Almond Butter, just as the world started going almond crazy. It was a teeny tiny jar, and it was delish.

Fast forward to 2021 and our Almond Butter has had a bit of a revamp... introducing the kinda fancy Double Crunch Almond Butter. It uses pre-roasted South Australian nuts which saved us some money which means you're able to have a larger jar at a smaller price!

We've kept the crunch as crunchy as possible and it's a touch darker in roast, which we think gives it a real full-bodied almond flavour.

We hope it brings you a lot of happiness!

PIC'S IS WAY MORE THAN JUST SOME BREAKFAST SPREAD.

Once you think of Pic's Almond Butter as an ingredient or protein source, it literally goes with everything!

Check out our recipes for more inspiration! 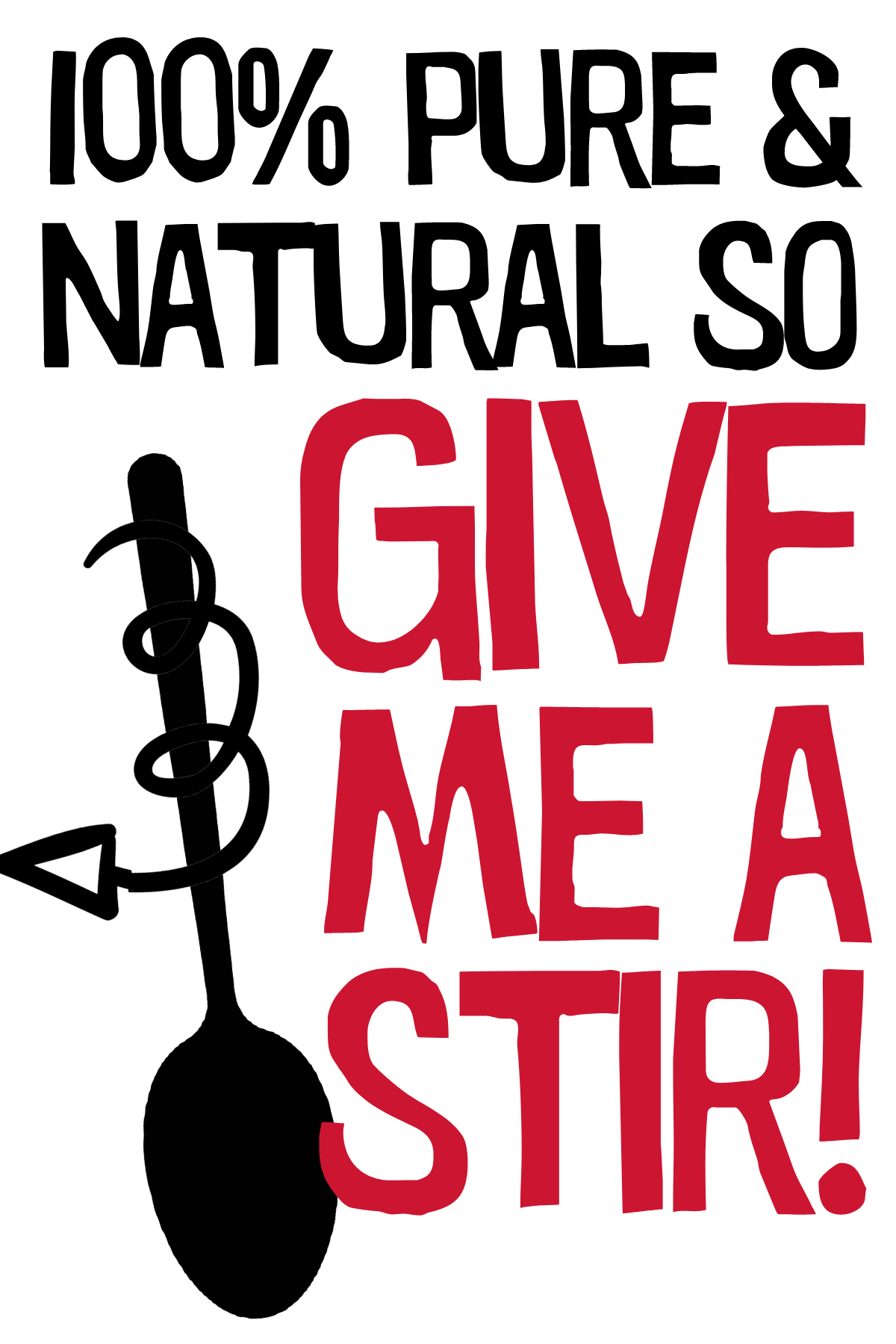